Next week I am hosting a readathon inspired by (and named after) one of my favourite franchises – Marvel!

This one is inspired by Ant-Man and the Wasp, which I saw just a couple of days ago and it was amazing! I highly recommend it, it was so good I think I might even go back and see it again…!

Anyway, the readathon is a week long, from 6th – 12th August. There are six reading challenges based around six characters from Marvel, and each day there’s also a 1 minute challenge (or question) posted on the blog. I’m super excited for this readathon, and I’d love it if you joined in too!

Anyway, getting onto my own TBR…

Ant-Man: A book below 150 pages – For this I am going to be reading The Case of the Missing Treasure by Robin Stevens, which is 148 pages. It’s actually a short story, I think, but I love Wells & Wong and I’m so excited!

Wasp: A book set in summertime – for Wasp, I want to read Hope is Our Only Wing by Rutendo Tavengerwei which is set in Zimbabwe in 2008. I know it’s about the hyperinflation, which actually peaked in November, but because Zimbabwe is in the lower hemisphere, they have summer in the opposite months to the UK. Presumably, this book will be set around November… so in summer!

Ghost: A book featuring technology – for this one, I’ve chosen to read Sadie by Courtney Summers which is an arc I picked up from yalc. The technology in this is a podcast, which is something I find really fascinating. I don’t listen to many podcasts, but maybe this book will change my mind! 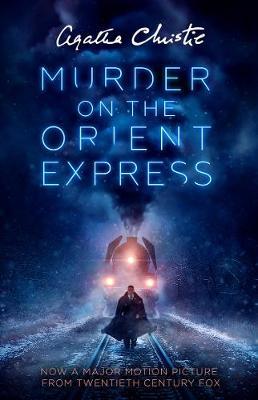 Hank Pym: A book with a rehashed plot that feels new (eg friends-to-lovers, chosen-one, etc.) – for Hank, I’m going to be reading Murder on the Orient Express by Agatha Christie. The “re-hashed” plot is because it’s a crime novel, so presumably someone will die, there will be a lot of working out whodunnit, and then the murderer will be caught. I hope! 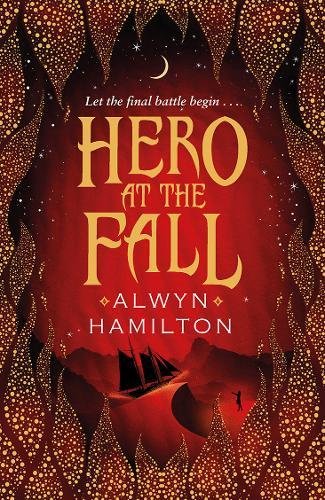 Giant–Man: A book that you don’t know anything about – for this one, I’m going to be reading Hero at the Fall by Alwyn Hamilton, which is the final book in her Rebel of the Sands series. And if you’re wandering where book 2 is… 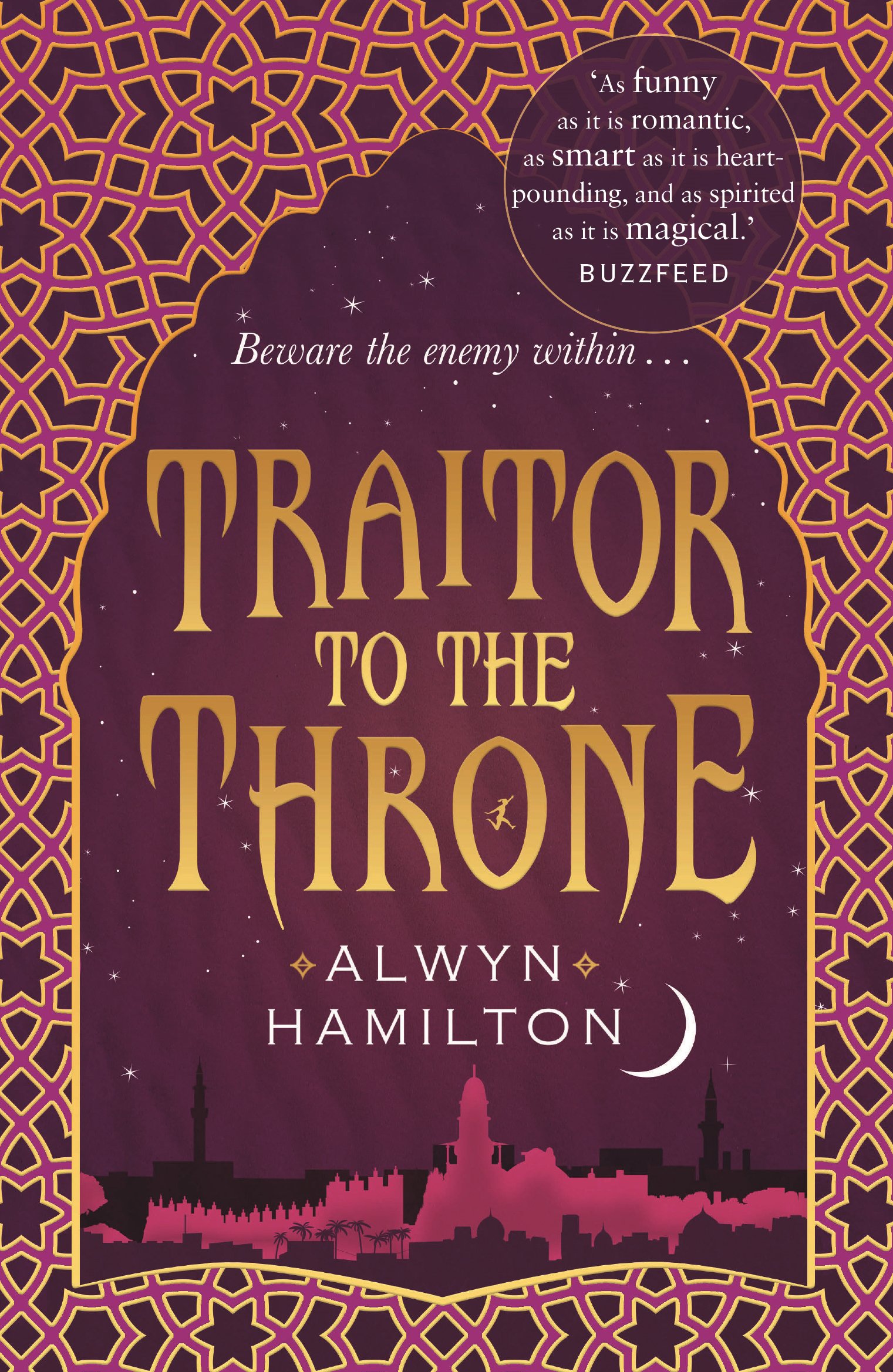 Scott Lang: A book that features family – …book 2 is here! This one is called Traitor to the Throne and is of course also by Alwyn Hamilton. I read Rebel of the Sands earlier this week, and really want to finish the series.

I don’t actually have the last two books on this list yet, so I couldn’t do a full picture, sadly, which is why they’re all pictures from Goodreads. 🙂 I’m so excited to read all of these books!

Anyway, here’s my TBR, and I would love it if you participated in the readathon too, it would honestly mean so much to me!

I’ll be doing all of my readathon updates on Twitter, so make sure to follow me over there for updates! ❤

Until the next time, Hannah @ SPWW!