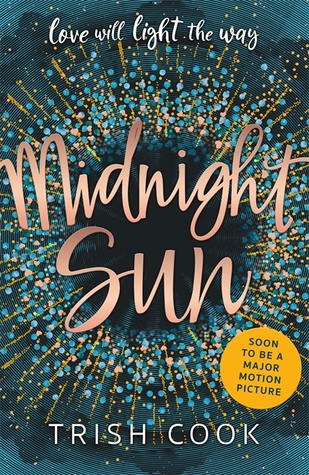 Katie has an illness which, if she was exposed to sunlight, would kill her. She spends her days studying, playing guitar, and watching out for Charlie Reed – a super hot guy, who passes by her window every single day. One night, she happens to meet him at the train station, and something Katie has never had the chance to experience begins to form between them.

God, this book. THIS BOOK.

The concept seemed really cool, but basically this just felt like a cheap rip off of Everything, Everything by Nicola Yoon (which was a 3.5* read for me anyway).

The main character, Katie (who is played in the new film by one of my least favourite actresses, which probably didn’t help Midnight Sun’s cause before I started reading) was such a typical Wattpad YA heroine. She was good at everything she attempted (seriously, even if you’re pretty good at beer pong you don’t get it in every time…), the love interest fell for her straight away, and she somehow still had a best friend although they barely seemed to talk and fell out constantly.

The plot was predictable: the main character has an illness where she can’t go outside*, she stalks a boy for a decade before meeting him, they fall in love, and… I’m not going to spoil the ending.

(*I didn’t think this was a real illness until I googled it.)

I thought that there was room for so much more than what happened but basically this was just a romance. She goes to hospital once, seemed to talk about nothing but boys and the sun with her best friend and her dad, and although I felt some sympathy for her, it was hard to because she was so fucking annoying.

SPOILER PARAGRAPH I want to talk about the ending because it pissed me the fuck off. A) it was super cliché – dying with her mum coaxing her to heaven? Pur-lease. B) she spent her dying moments, not with her dad or best friend who have supported her for her life, but with a boy she’s known for like 6 weeks. Like… wtf girl. She just said goodbye to her dad & friend on the beach and left? Ugh. I felt some sympathy and admittedly, yes, there was some beautiful writing, but COME ON HOW STUPID. Also, the author clearly loved her characters, but there were two letters which wrapped things up nicely. I’ve read books like How I Live Now by Sally Nichols which deals with the MC dying really well, and let me tell you, this was drawn out too much into ‘I really don’t care’ territory. END SPOILER PARAGRAPH

ALSO there was a scene where they went on a train and the conductor shouted ‘all aboard’ before they got on. Has this author never been on a train before?? This legit doesn’t happen?? What a weird detail to include.

Probably the only thing I loved was Charlie. He was such a sweetheart, and just an adorable, cliche, YA book boy. Yes.

Basically though, this book annoyed the shit out of me & now I’m glad I can be rid of it from my shelves forever. The only thing I liked about it was Morgan who was Katie’s best friend and the only character who seemed to have a brain. (Tbf her dad did too, but was so underdeveloped he could’ve been written out completely.)

TL;DR: don’t waste your time with this book.

If you liked this you might also enjoy: Everything, Everything by Nicola Yoon 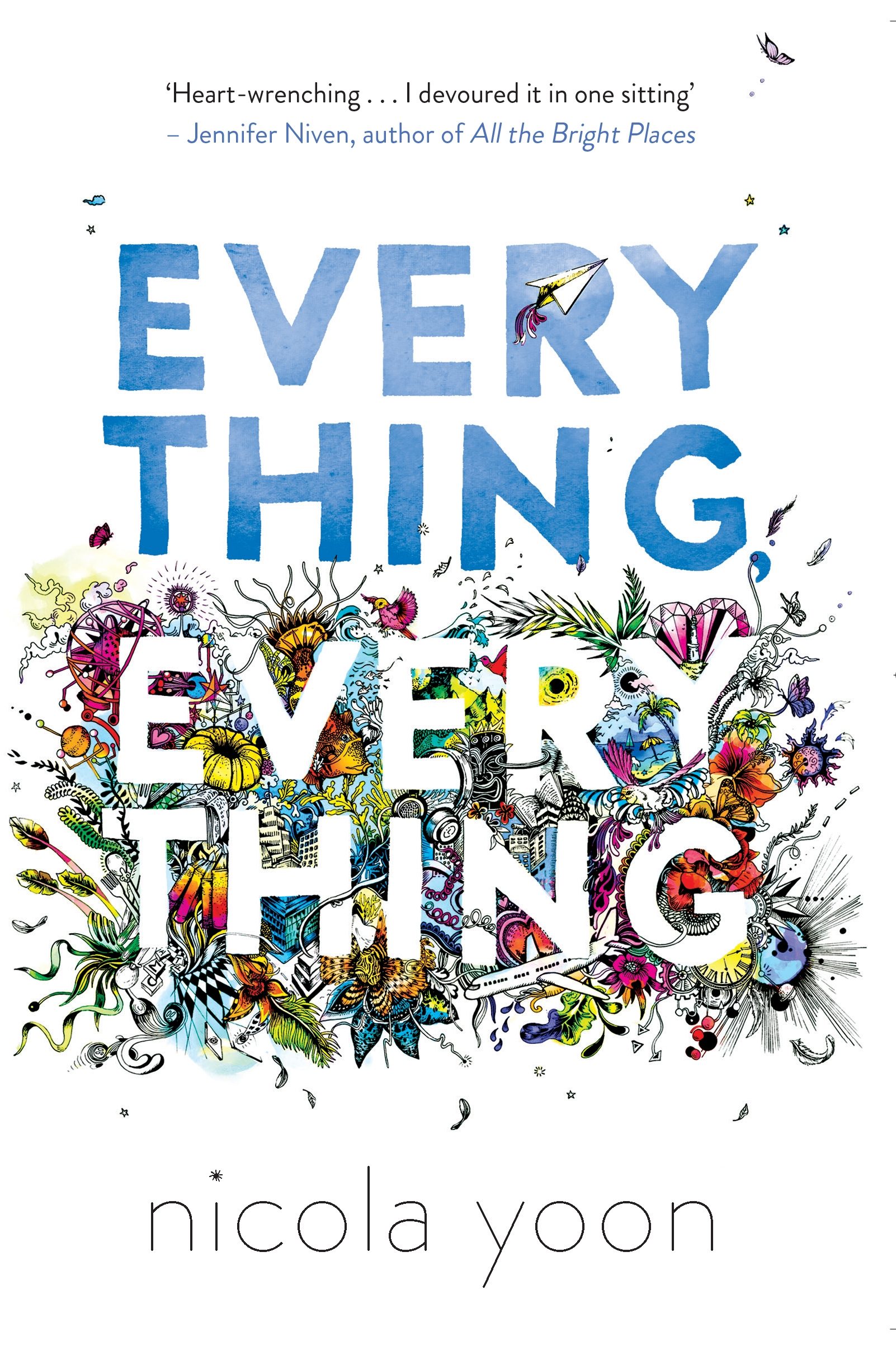